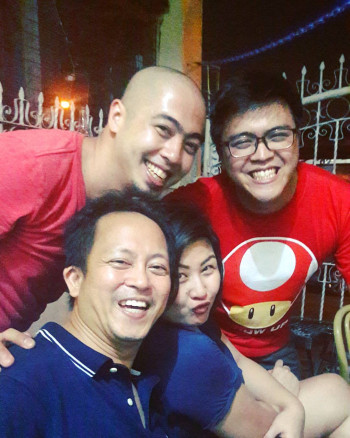 Recently, I got into serious trouble with my cousin. This was my boy – we’d ride and die for each other. However, he had a couple life decisions that did not sit well with me.

We've had such a level of comfort that we talked about literally anything and everything, but I realized that we didn't talk all that much about our baggages. 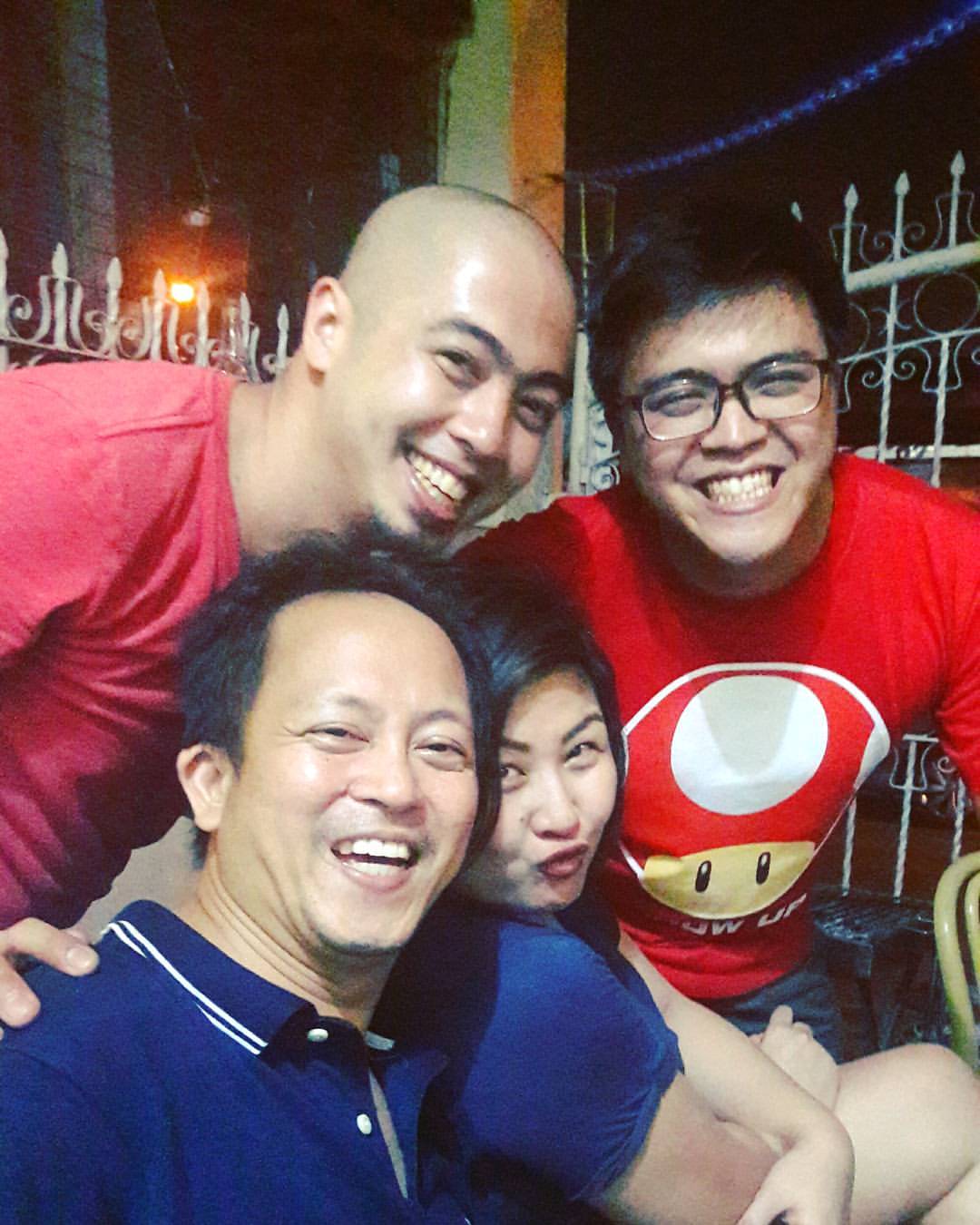 We grew up in a family that would share life lessons, but only after they are learned and not during the time they are struggling and learning. We always laughed together with family, but I don't remember a time that we cried together unless we lost someone. We were taught that there's no problem too big for us to handle, and so we tend to handle our own shit.

It became uncomfortable for us to talk about serious matters that directly affect our lives. Sure, employment, income, business ideas, office stress, and even relationships are pretty serious things, but actual life issues that we were dealing with were not things that we were able to talk about.

We could die for each other, but if we did, we could have done so without even talking about our worries and fears.

I feel like it was my fault that we never normalized talking about personal issues. He wasn't one to talk about feelings, whereas I was a lot more comfortable to talk about it. However, I fell into my habit of pleasing people, and let discussions go as how we usually enjoyed it.

I don't think I'm alone in falling to this trap though.

We usually prefer to wallow in our own sorrows instead of sharing it to our friends - even the closest ones, for fear of not being understood. We don't seek professional help, because we fear being labeled as "crazy" if others knew we were seeing a shrink. As a result, we avoid talking about some personal baggages that haunt us.

I avoided talking to my cousin about how my values were offended, and it drove my hero complex to try and "save" his partner instead. Looking back, I think my motivations would stay the same, and I'd probably still intrude in their lives. However, I'd probably approach it differently.

See, one of my biggest worries when I left the Philippines was who he was going to hang out with. We were together for at least three of the seven days of the week, and I was suddenly away. It took us a while to accept the fact that we weren't drinking together as often anymore.

The fallout of our issue is that he now sees me as some asshole who tried to get between their relationship, and it ironically made their bond stronger. So strong, in fact, that they recently welcomed their baby girl to the world.

Between me and her, I think it was best that he cut me off from his life instead of her. He's happy, I guess, and that's what matters. At the end of the day, I'm all for happy endings, and if theirs needed a villain, I'd gladly take it.

This experience, compounded by my current situation, has made it easier for me to be cut off or cut people off in my life.

I realized that while it's great to know a lot of people, most people only see you for your utility in their lives.

You're a sale, a potential client, someone to turn to when they need money, someone who could offer a discount, someone who could make processes easier through connections. While the case with me and my cousin is different, the fallout from our episode is easier to accept when looking at it through this perspective.

Not having a job surprisingly became a cathartic experience. Suddenly, I had no value for anyone. I didn't have buying power, I didn't have connections, I didn't have a business. I had friends and family who looked at me differently. It should be problem, but it really isn't.

When you have no value for anyone, you see which people should stay in your life, and you see those who you should cut off.

Being hundreds of miles away from my cousin, I was no longer adding value to his life. I can't drink with him, and we apparently can't talk about personal struggles even through messaging apps. We're still family, so there's that. If we didn't have that incident, we might have still drifted apart and I won't take it against him. Our relationship will have irreparable scars even if we extend an olive branch to each other, but I'm at peace even if we never talk again because he's doing well with a growing family of his own.

It doesn't feel good to be cut off from someone's life, especially knowing what you went through with that person. However, at the end of the day, I believe that our priority should always be ourselves. As Marie Kondo preached, if it doesn't give you happiness, then throw it away. I was a relationship that was ready to be Kondo-ed from his life since I moved.

If this experience taught me anything, it's that when people matter to you, talking about real shit in your lives shouldn't be a burden.

My cousin was probably the closest person I had in my life next to my wife, but I didn't want to confront him about the shit he was doing because we didn't ride that way. We should have, but we didn't. We didn't talk about serious shit because we were drinking to have fun, to escape from our realities. Facing our realities would ruin the mood or, in our case then, could end up in an argument.

I understand the value of escaping, but I realized that the relationships that matter to me should be ones where I can not only escape, but also where I can let my guard down with people who can do the same actions with me.

I need to be around people who value me as a person, and not because of what I can do for them.

I lost a valuable relationship, but it taught me to strengthen the relationships that I still have and I want to keep.