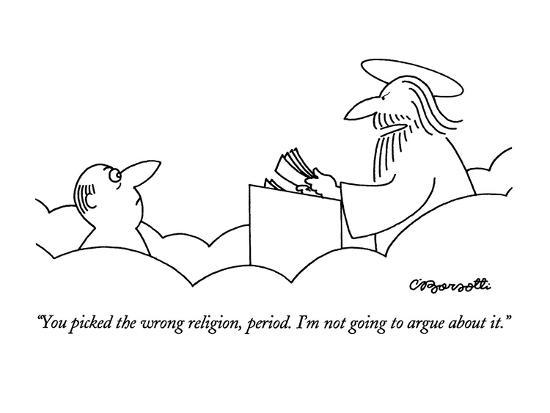 Things That Keep Me Up at Night

I don’t get a lot of sleep at night, and it’s mostly by choice.

I always try to maximize the hours of the day, so I usually multitask during the day, and play, read, or watch stuff on my phone during the night.

It’s stupid, but I do this because I’m afraid of sleeping too much and not getting up. I’m so irrationally afraid of death that I’m afraid it would come at any moment, hence the desire to maximize everything.

See, Vino usually goes to kiss us in the morning when he’s ready to get up from bed, and I don’t want him to kiss me countless times and not be able to wake me up.

As my cousin used to say, “mabuti nang walang tulog, kesa walang gising.” (It’s better to have no sleep than to have no waking up.)

Hence, the late nights of sleep and early morning rise (we consider 7AM early) on a daily basis.

While I am awake, I sometimes reflect on things that makes me question existence for no logical reason I could think of.

The Earth and the Expansive Universe

Facebook deep-diving led me to a random video about exploring the depths of the Earth.

In the video, some drilling vehicle digs into the Earth in an effort to explain how deep the Inner Core is. The video is about 9 minutes long, with the first 7 minutes only talking about the crust and just how far man has reached.

In another random video, I found something about scaling the things we know about the universe.

It started with the size of the moon, the planets, and the Sun. Then, it compared the sun to other stars in the galaxy. Later, it would show the Cat’s Eye Nebula, a void, the Milky Way Galaxy, before finally ending with a massive universe.

These two videos show just how much of a speck we are in this universe, and that there’s so much we don’t know about it.

It makes me feel how futile my existence is, despite how much I treasure the life that I have.

When I was in my first year in college taking up Philosophy, one of our professors asked us what topics make us wonder the most, as he could help point us to the direction of what we would study for our thesis.

I said that for me, it was the idea of death.

It gave me crippling fear, but he made me realize that what I fear is not death, but the fact that I don’t know what comes after.

Faith and cultures from all over the world have different beliefs – heaven and hell, reincarnation, total darkness, ghosts, etc.

Ever wondered if you got the right answer?
(Image Source: Google)


Not knowing about something gives me a sense of helplessness. It’s like being asked to answer a question, and then not being told what the correct answer is. Sure, you could say, “does it really matter if you die eventually?”

To me, it kind of does. Like cooking, I want to prepare the ingredients for the dish I’m making. Too many times, I finished a dish and realized I forgot to put a certain ingredient in. While it turns out ok, the thing with cooking is that I know what dish I’m making.

With death, I don’t even know what I’m working on. Does anything I do now affect what comes after?

The fact that no one can truly be an expert on the matter only adds to my frustration.

What The Future Holds

While I have enough to think about for myself, I also can’t help but wonder what happens to the people I may leave behind.

I know that the world will continue to exist without me, as we have moved on from people that we know. However, as someone who always wants to see where a series or a movie ends, I’m so curious to know what happens after I pass that I look too far ahead.

Looking at how the world is polluted and how animals are becoming endangered species, I begin to wonder just what the world will look like for my potential grandkids.

Technology is progressing so fast that the world could look a lot differently in a matter of five years. 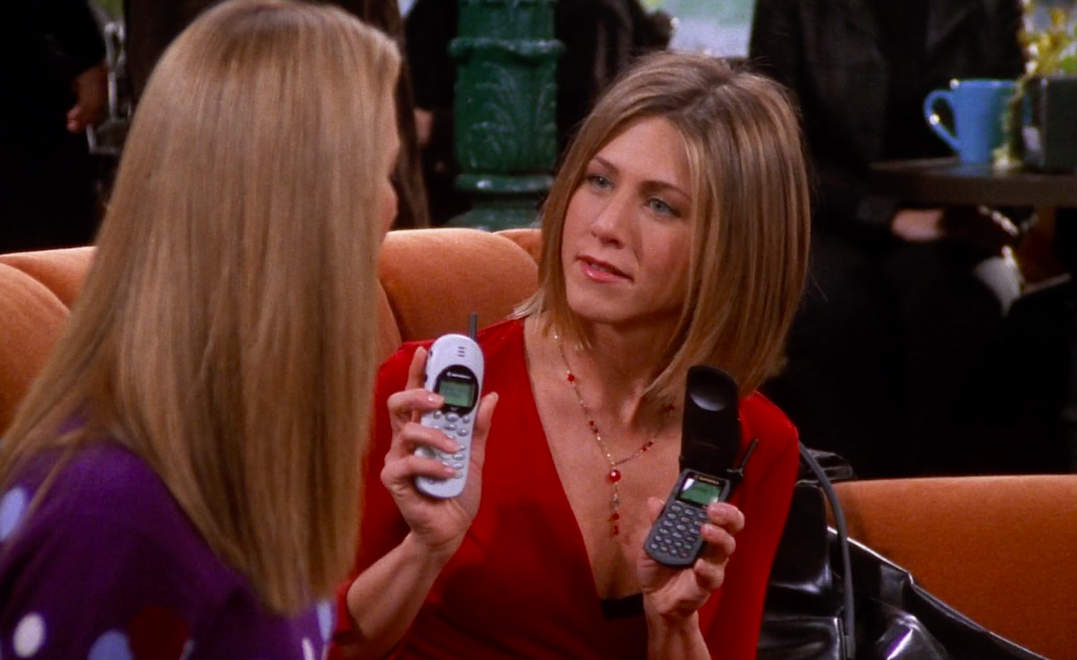 Imagine how classic movies of the 60’s to 70’s were still somewhat relatable in the 90’s, while most movies in the early to mid-2000’s could have absurd themes by now.

Heck, we already cringe at our throwback photos from those days.

Given these, I believe that our world will look a lot differently in just a matter of years. It’s hard enough to earn property now, what more in the future?

I am scared of the idea that my grandkids might live in a world where resources are scarce. I know it’s not my burden to carry anymore if I’m not on this Earth, but thinking about it and putting myself in their hypothetical shoes keeps me up at night.

Life is beautiful. I love to experience it to the best of my ability, and I try to find ways to be happy and share this happiness with people around me.

However, I can’t come to terms with the idea of death.

I know it’s inevitable, as all things do come to an end. However, when it’s about me or someone close to me, I still can’t handle it.

It’s the reason why I would visit a wake, but never look into the casket. It’s also why I don’t say “condolence” when someone shares about a death in the family.

Instead, I offer a quiet hug, a listening ear, or whatever the bereaved might need.

Because while I am afraid of what happens after death, how futile the universe makes me feel, and the uncertainty that the future offers, what I can control is how I live and how I treat the people living around me at the moment.