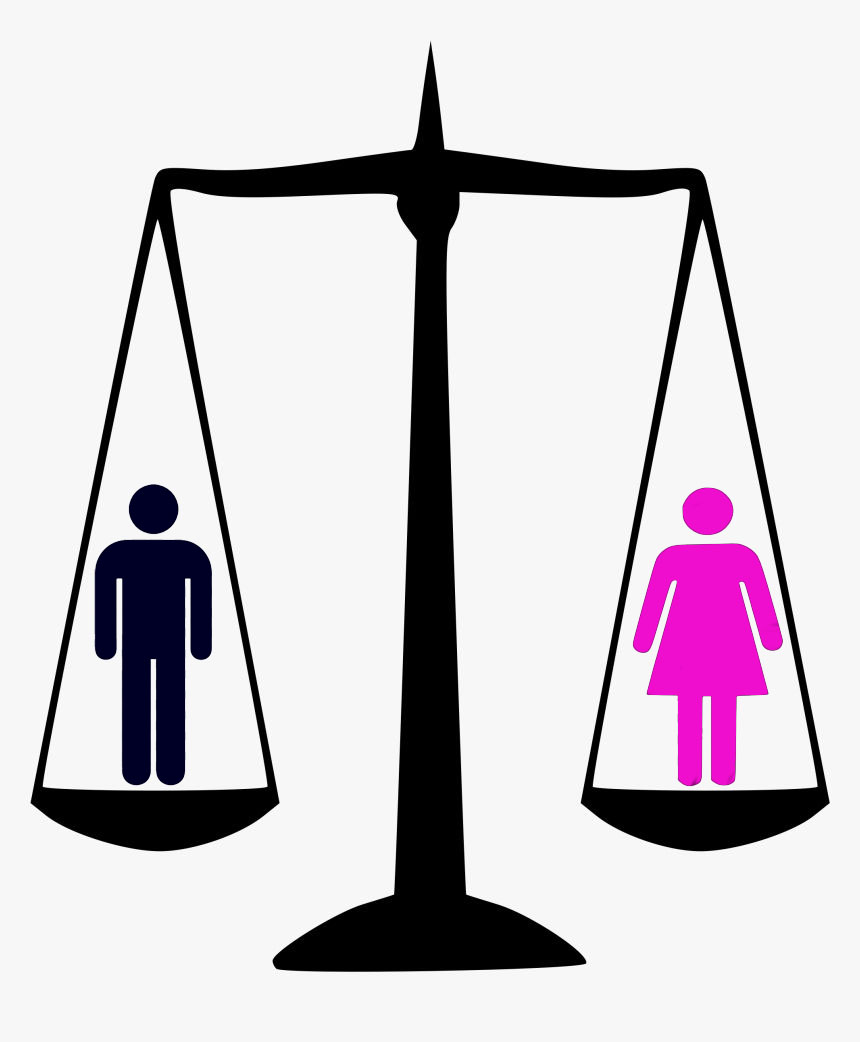 I think it's time to let women shine more.

Men have always dominated the world.

Much of our norms have been based on what men do. Even family lineage has been based on men and is primarily the reason men are happy when they are blessed with a son.

However, I believe that we were put on this earth to coexist rather than have one dominate the other and that no one letter in the gender-identification spectrum should be given importance because of what they identify as. For the purpose of this blog, I'll limit my arguments to male and female.

On the matter of procreation, aren't women equally (if not more) responsible for bringing in new life to this world?


I believe that it's not a chicken and egg conversation of which should come first, but rather a discussion similar to soil and seed.

Seeds won't grow into trees if they are not planted on the ground - there's a certain co-dependence at work to create life. However, once born into the world, a married woman's child immediately carries the name of the father. For the sake of order, this is not necessarily a bad thing, but I feel that it somehow diminishes the role of the mother in the new life that was welcomed in the world.

This brings me to the notion of names.

Typically, a woman marrying a man will take her husband's last name as her own. I understand that this is in accordance to what is written in the bible, but was it not written during a time when women were not as valued as they are today?

Women's maiden names have become so lost that it's even used as a "secret question" to recover forgotten passwords.

I appreciated the fact that bearing the same name made you family, but practically speaking, family shouldn't be defined by name, should it? 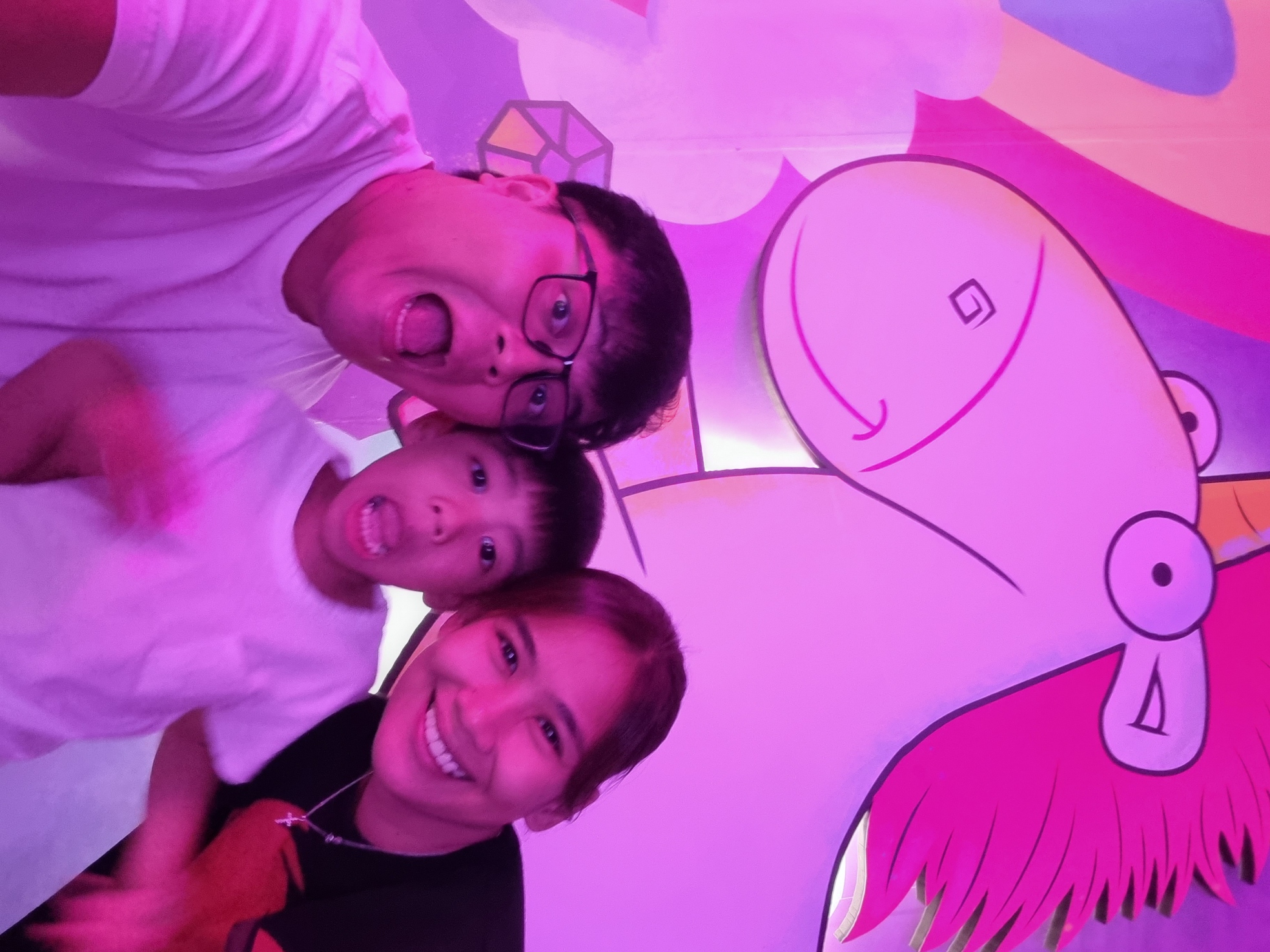 This guy knows what I'm talking about. (Image source: Memegenerator)


It's been more than six years since Che and I decided to tie the knot, and we haven't taken steps to change her last name to mine. Some may want to think that it's because she earns more than I do, but even if it was the other way around, it was never something I thought I would push for her to do.

Why should marrying me suddenly make her every achievement associated with the name I carry?

Don't get me wrong, we have stayed true to our vows of being together for richer or for poorer, for better or for worse. I feel proud for her every success and work with her to get back up for her every failure.

However, I believe we are still two different people bound by love, not by name. My family admires her for who she is, regardless of the family name she carries.

I don't feel disconnected from her in any way because people would still call her Mrs. Lozada for reservations and whatnot. It just functions as a title like architect, teacher, engineer, attorney, and the like - as it should, I believe.

After all, we had a big ceremony to announce our union, similar to the proclamations for the titles of the professions I mentioned. I don't see those titles on anyone's passport, so why should women have to take an extra step when they get married?

I believe that we live in a time when women should be recognized with the name they were given when they were born. They don't magically become a new person when they get married, but legally, they essentially assume a new identity.

In Philippine politics, strong women proudly carried their full maiden names because of their lineage but were later known by their first names. Gloria Macapagal-Arroyo and Miriam Defensor-Santiago come to mind. Today, Leni is a name you probably know more than Robredo.

Like Che, these women are who they are because of what they accomplished rather than what family they married into.

Women can be as strong and capable as the men who dominated this world.

Instead of just letting them submit to their husbands as the bible said, they should be allowed to fly as high as they could, with or without one. 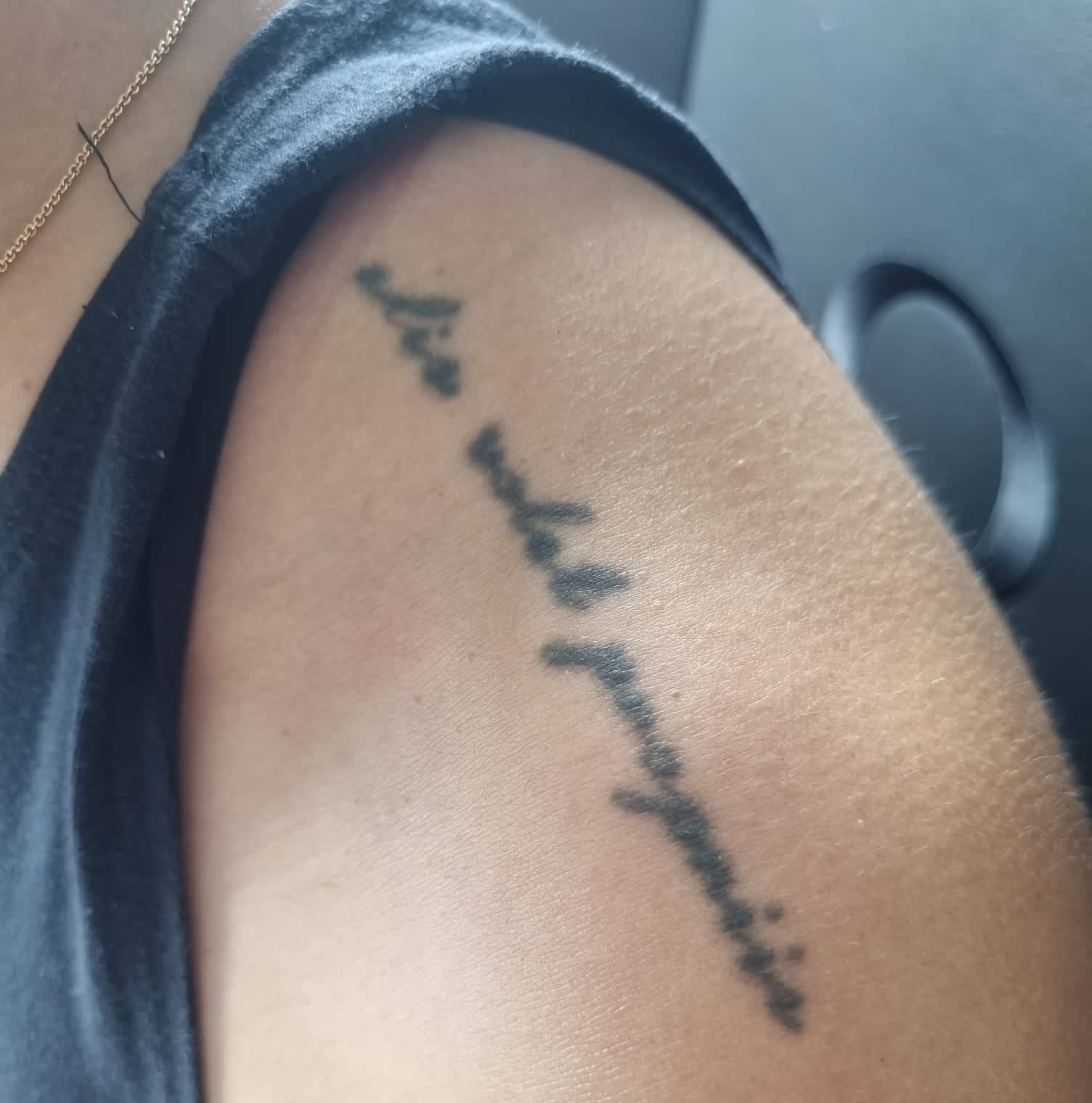 "alis volat propiis" is Che's shoulder tattoo, a Latin phrase that translates to "she flies with her own wings"