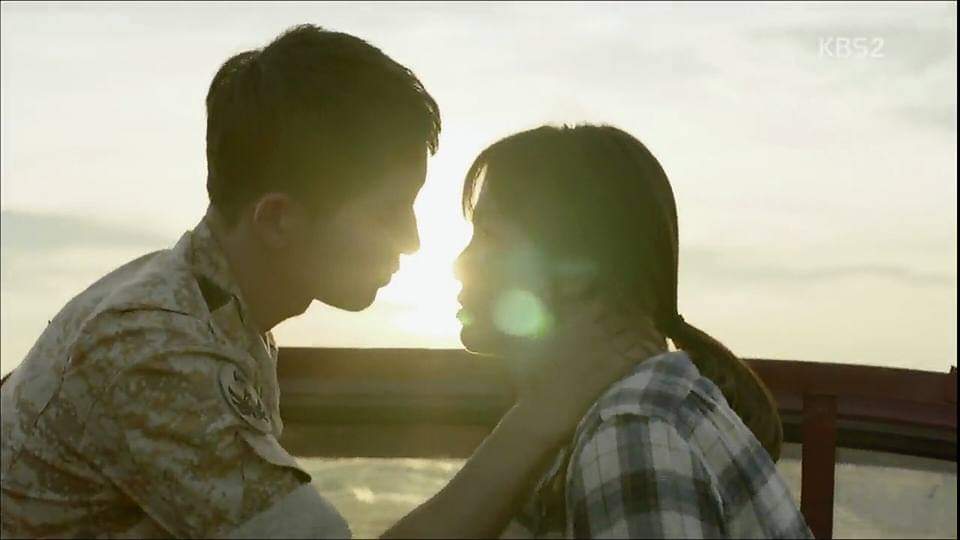 ...Confession of a Korean Drama Convert...

K-Drama has been dominating my leisure time these past few years.

I used to watch a lot of American TV series, and while I still enjoy binge watching some of them, I find myself leaning towards finding what Korean Drama we’re going to watch next.

This all started when Che, the original Korean Drama nerd between us, moved to Singapore.

The long distance thing would be a first for us, as we were almost inseparable since we got together. We did a lot of things together, but we didn’t have that one common thing that we both enjoyed doing.

And so, we decided it was going to be K-Dramas.

The indoctrination started with Running Man, which then had about 100+ episodes. Then we started Hotel King together. 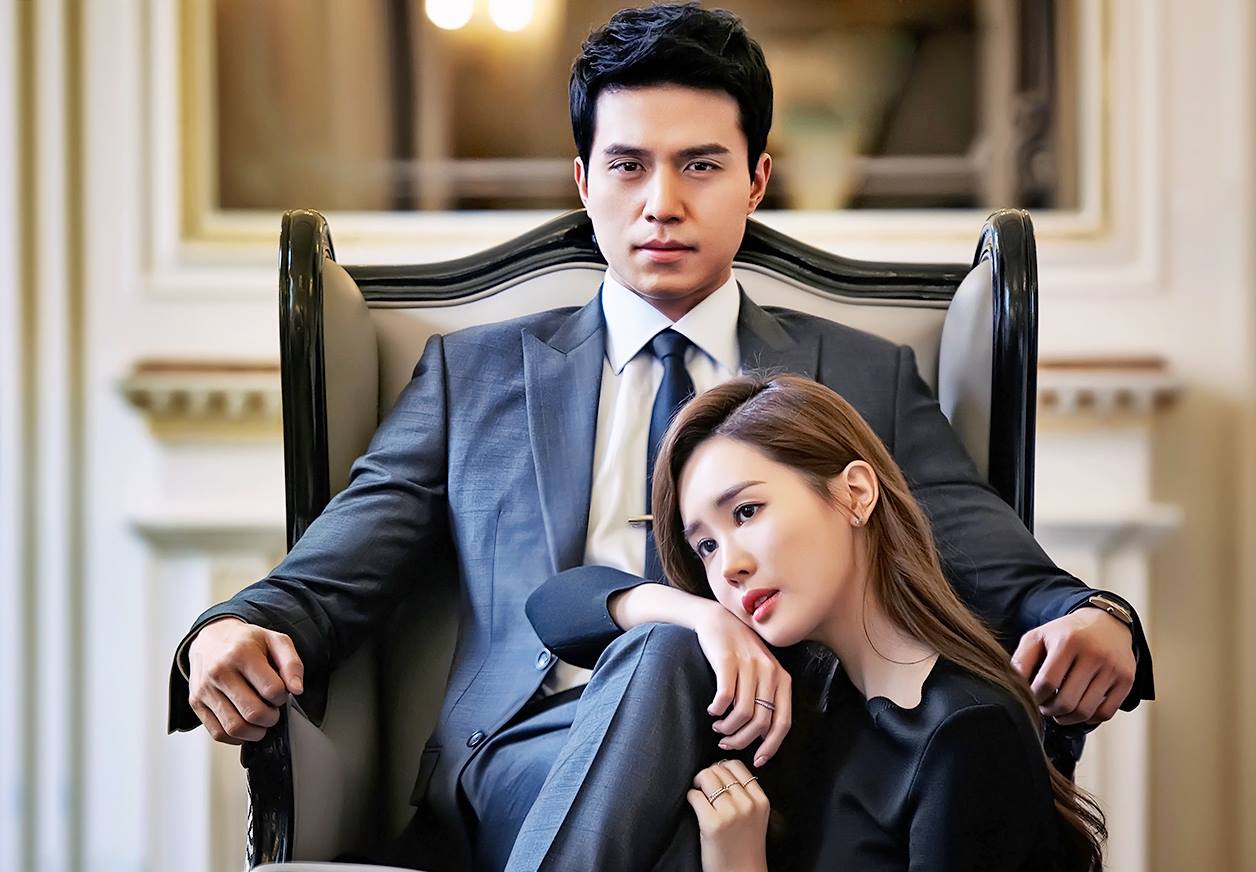 Naturally, a Lee Dong Wook drama would be the first drama she would ask me to watch with her.
(Image Source)

The drama aired every Monday and Tuesday, I think, so we usually reserved those nights for watching the latest episodes. We were on video chat on one phone, and watching the episode on the other.

Today, I still watch Running Man religiously, and while I still get confused with Korean stars' names, I’m getting to recognize them more and more. I’d always say that it was Che’s fault, but the reality is, I’m hooked to it already.

I learned to appreciate how they make their dramas, and I’m almost ashamed that if you showed me pictures, I’d probably recognize more Korean celebrities than GMA-7 talents.

If you’re still wondering what the fuss is all about, here’s a list of reasons why I think I kept watching them, and why I think they’re way better than Philippine TV:

The Joy of Eating


Most of the time, movies or series show people at the dining table, but it’s mostly to build on a scene coming up. Rarely do they eat, and when they do, it’s just a couple of “elegant” bites.

I think we don’t look our best when we eat, which is why actors are very much concerned with how they would look if they ate on camera.

It’s what makes Korean dramas refreshing – they eat as we normally would.

Even eating ramyeon became a thing to look forward to when you see them eating like this.
(Image Source)

Korean cuisine isn’t the tastiest in the world, but when you watch the dramas, you’d feel as if you’re missing out on a great tasting dish just because of how they eat it.

I hated the smell of kimchi and always wondered why people paid money to grill their own meat, but I have since developed a preference to Korean food just by watching dramas.

Let’s Eat made me curious about Jjangmyeon, Weightlifting Fairy Kim Bok-Joo made me realize that Bonchon in the Philippines was not the only “Korean” chicken out there, Itaewon Class made me discern the taste of soju a bit more carefully, and Running Man continuously opens my eyes to dishes like Samgyetang and Budae Jjigae.

I’m still wondering what an authentic hangover soup tastes like.

Typical K-Dramas shoot multiple angles of a single scene that seems ridiculous when seen without context, but within the story, it actually works.

It's so widespread that they made parodies of it already

This, combined with their impeccable timing in inserting the right part of an OST, plays with your emotions as you watch the episode in its entirety.

It’s the one thing that makes me want to keep referring to them as “dramas” rather than “series.”

The earlier dramas that I watched always had these low key piano-like sounds to evoke suspense, but they’ve since moved to different parts of an OST that fits the scene. ABS-CBN dramas were moving to this as well, but they keep playing one or two songs through a 4-month, 80-episode run, while K-Dramas have two to three signature songs through episode 4, but will have played 16-18 tracks by episode 12.

How they cut their scenes and these musical scores (even if I can’t understand most of it) actually help improve the quality of these dramas to the point that you can’t hate it entirely even if the storyline is going down the drain towards the end of it.

Che was watching K-Dramas in the pre-Netflix era, a time when their hairstyles were as bad as their camera shots and textures.

All About Eve was one of the first K-Dramas she watched. Compare that to posters of today

One thing they have going for them though, was their excellent storytelling.

Sure there’s a lot of misses. Sometimes, they cramp up their conflicts too much and find quick fixes in their last two episodes. If you watched enough of them, you notice that they become predictable in building their stories – episode 8 is where the first kiss happens, episode 13 is when there’s a huge reveal that forces one of the protagonists to “run away” from the other without a reason, at some point, mother of the “rich” male lead will offer money to “poor” female lead to get out of their lives, there always has to be a back hug or a wrist grab, etc.

However, they’ve been consistent with offering a variety of stories that they want to tell. Contrary to what you may see, it’s not always about good looking people fighting for their love.

Here are some examples: Misaeng tackled the “salaryman’s life” as they call it, Sky Castle was about affluent families putting pressure on their kids to do well in school, Backstreet Rookie focused on convenience store management, Pinocchio shed light on how media is manipulated to cover up political controversies, Hyena is basically Suits with a badass female lead, Strongest Deliveryman shows how different Korean restaurant delivery is from Grab, and the list goes on.

If you notice, they’re not all about mistresses and children separated at birth, like what we have in Philippine TV. While they do have weird ones like Blade Man, at least they don’t have Kara Mia weird levels. 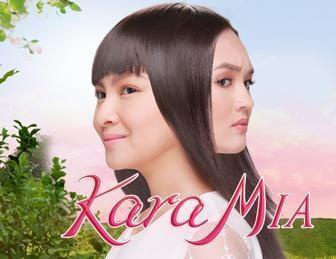 I mean, what the actual F, right?
(Image Source)

Today, you can see Coco Martin’s “Brothers” on Netflix and a wide array of Korean Dramas. While the latter seamlessly fits right in, “Brothers” doesn’t look like it’s in the same league.

Over the past several years, the quality of K-Dramas have been elevated so much that I believe they are on par with some American series. I just hope they stop re-making .each other, because it doesn’t work as effectively as the original, as in the case of The Good Doctor (arguable) and Entourage. Not everything can be like Designated Survivor.

The internet has spoiled us with information at the tip of our fingertips that we want everything right here, right now.

However, K-Dramas air twice a week, whether it’s canned (finished and polished, but released on schedule) or for airing (first episodes aired are done, but they’re still not done filming the last episodes). As a result, we are transported back to simpler times when we are told to sit and wait, and no “but’s.”

I guess it’s more of a good thing than a bad one. It gives you a 2-episode escape from reality, and it tickles your imagination as you wait for the next episodes to come out.

For a whole week, we could talk about what happened with like-minded friends, and even formulate our own hypotheses on what could have happened and what would be happening in the next episodes.

You knew coming in that there were going to be 16 one to one-and-a-half-hour episodes, so you somehow anticipate when the climax is going to be, and wonder how they’re going to tie it all up with, say, three episodes to go.

The definite timeline is reminiscent of some of the buzz-y American series like Game of Thrones and The Walking Dead, where you knew how many episodes they had to tell the story of their season, and had a similar effect on sparking discussions. 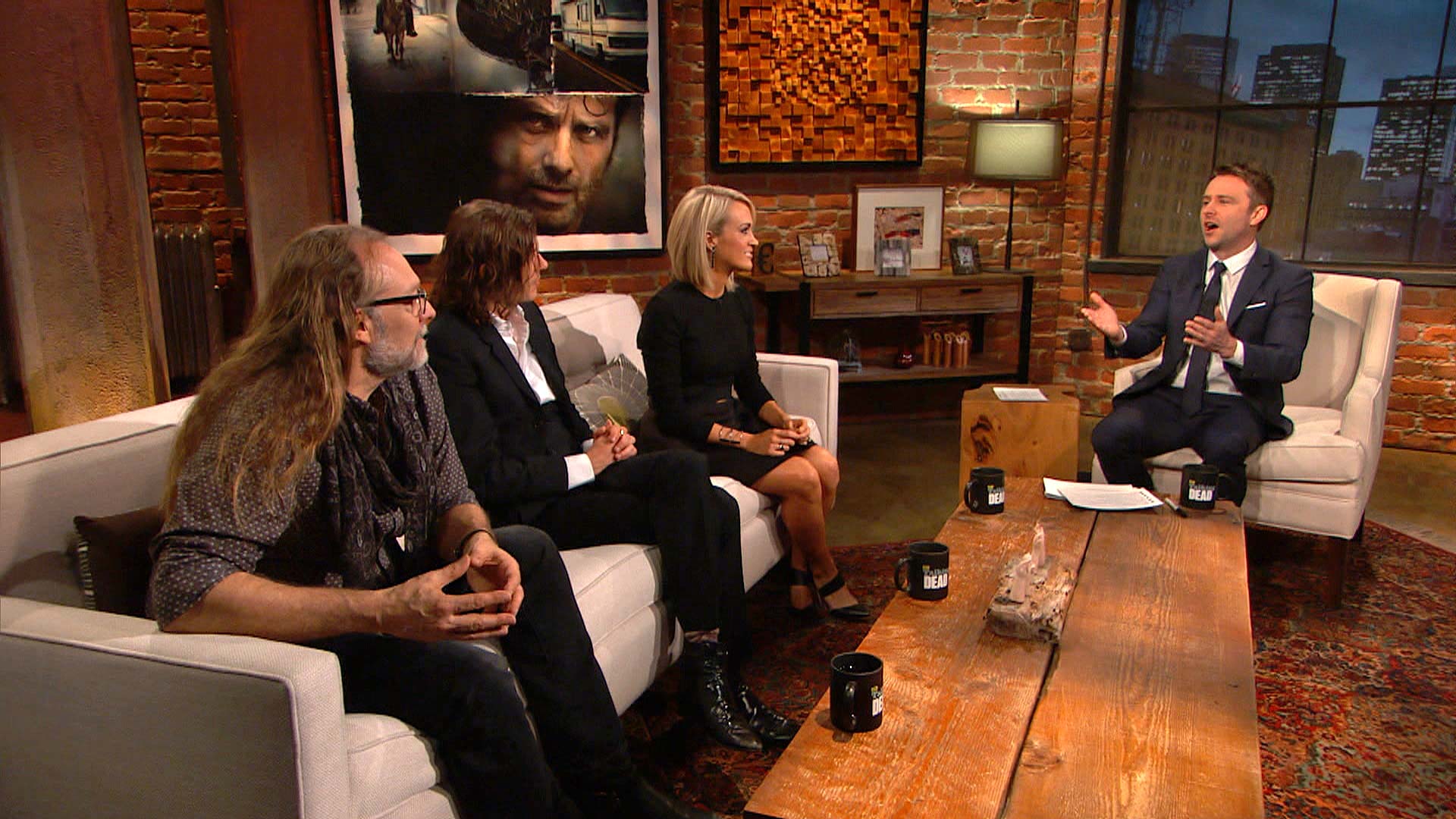 The Walking Dead gave birth to Talking Dead, a talk show dedicated to talking about the latest episode that aired.
(Image Source)

On the flipside, I think Philippine TV fails because of their reliance on daily dramas. They want to cater to everyone’s tastes so much that they put out five or six shows per night.

Then, the artists grind to shoot the episodes for airing next week or the week after. This leads to crappy CGI (because what would you expect given the timelines), if any, and haphazard editing of shots.

They’re flexible in a way that when things are working well for a series, they try to milk it as much as they can before moving on to the next part of their stories. If something doesn’t work, they stretch it out until it does.

The increasing popularity of K-Dramas should already teach us that the audience is willing to wait, as long as the stories are worth telling.

Teaching the Value of Moving On

There are series that we love so much that we don’t want them to end. Sitcoms like How I met Your Mother, The Big Bang Theory, and F.R.I.E.N.D.S. make you feel like you are part of their circle, and even as they lasted years, you still clamored for more.

However, there are some that you just wanted to get over with, as with the case of Game of Thrones, and Ang Probinsyano (or “Brothers” in Netflix). 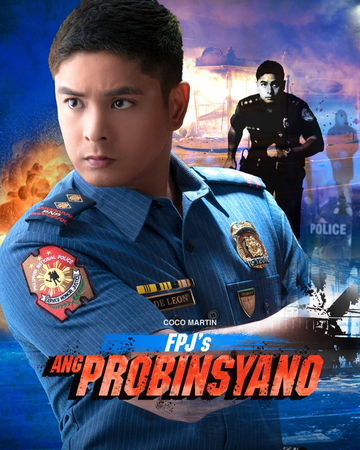 Some series start out great, and then they decide to renew it for several seasons until the writing gets stale, as with the case of Community and maybe New Girl.

With Korean Dramas, you get 16 episodes. That’s it.

It starts and it ends, and you know that the 16th episode is when you say goodbye.

Dramas are supposed to be an escape from your reality, not something that you can project your life into. Like any book, we have to learn to close it, and move on from it.

At an age where we can do what we want, when we want it, and at a time when everything is easily accessible, it’s nice that something like this can remind us that there are things that we enjoy but are beyond our control, and that even good things must come to an end.

Philippine movies are getting much better, and I'm guessing it's because of the rise of Indie films that don't dumb down their plots. I hope that from there,  they can also learn from the rise of Korean dramas and improve the quality of what they put out on TV.